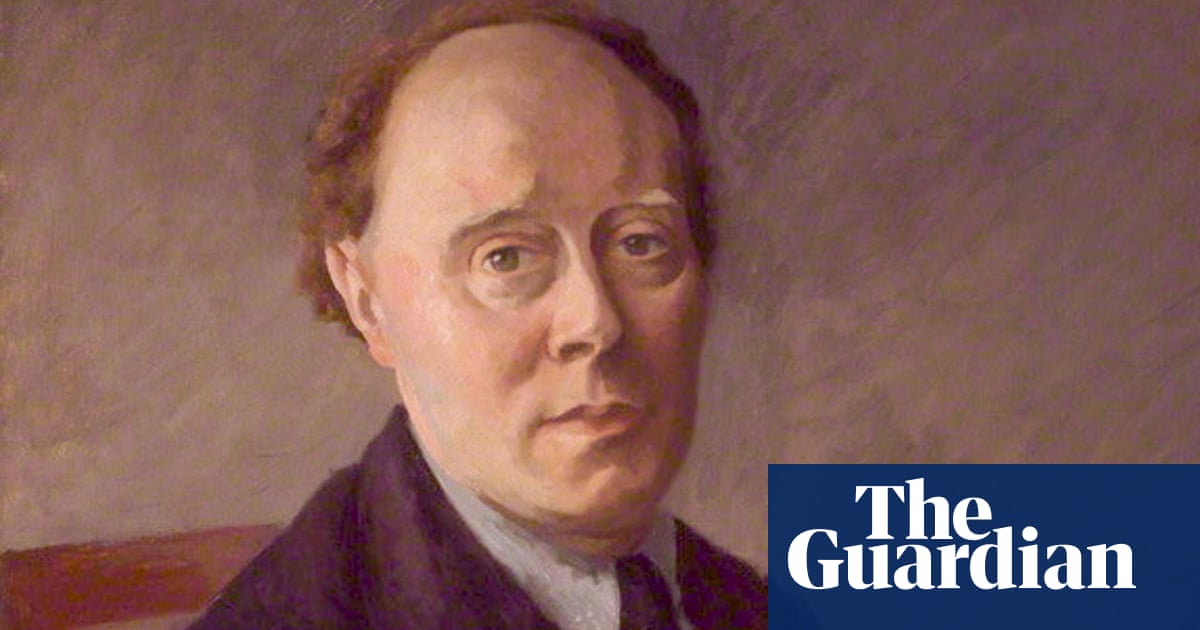 One day when he was looking along his bookshelves, Mark Hussey realised that they contained no biography of Clive Bell. You can see why it would strike the distinguished Bloomsbury scholar as odd. Over the past 50 years a veritable industry of gossipy life-writing has grown up around even the most minor denizens of early-20th-century WC1, to the point where someone who danced with a man who danced with a woman who danced with Leonard Woolf (assuming Woolf ever kicked up his heels) can boast at least two fat biographies bristling with footnotes.

So why is Bell so Lifeless? After all, he belongs to the innermost circle of Bloomsbury, being both married to Vanessa Stephen and, unusual in a culture that made a point of not worrying what others thought, addicted to public utterance. Indeed, for many years Bell was a fixture in the press, at opening nights and, later, on the Third Programme at the newly minted BBC. While his family and friends wrote, painted, danced and bedded their way into the 20th century, it was Bell’s job to explain to the world just what they were doing and why it mattered.