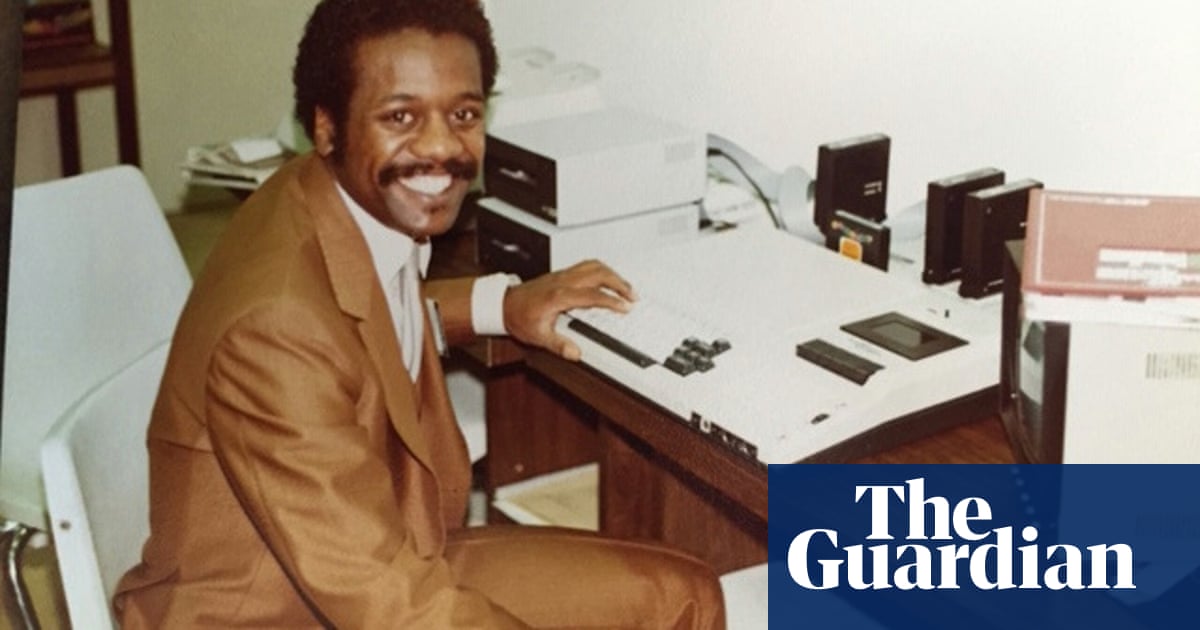 Jerry Lawson led the invention of cartridges, Ed Smith made a hybrid console/PC, and designer Muriel Tramis won France’s highest honour for bringing history into play. How many more names are forgotten?

In the 1970s, in the fledgling days of the video games industry, an engineer named Gerald “Jerry” Lawson designed one of the earliest game consoles, the Channel F, and also led the team that invented the game cartridge, a defining innovation in how games were made and sold. His son, Andersen Lawson, recalls that he was often working on gaming projects in the garage of their family home in Santa Clara, California. “There have been conversations recently about the struggles he might have had that were related to his colour,” he says. “Was it difficult [for him]? Yes, I’m quite certain. But I never heard any grumblings from him. And I’m also certain that he earned his respect … My father was a person of colour and I think that would inspire young people today to jump in and help move the industry along.”

Black people, and especially black women, are still underrepresented in the video games industry. The Independent Game Developers’ Association records that only 2% of US game developers identify as black; in the UK, meanwhile, according to UKIE’s 2020 census of the entire industry, 10% of its workers are black, Asian and minority ethnic (BAME). But black innovators such as Jerry Lawson have been present and influential since the earliest days of the video games industry – and there is not enough recognition for their achievements.