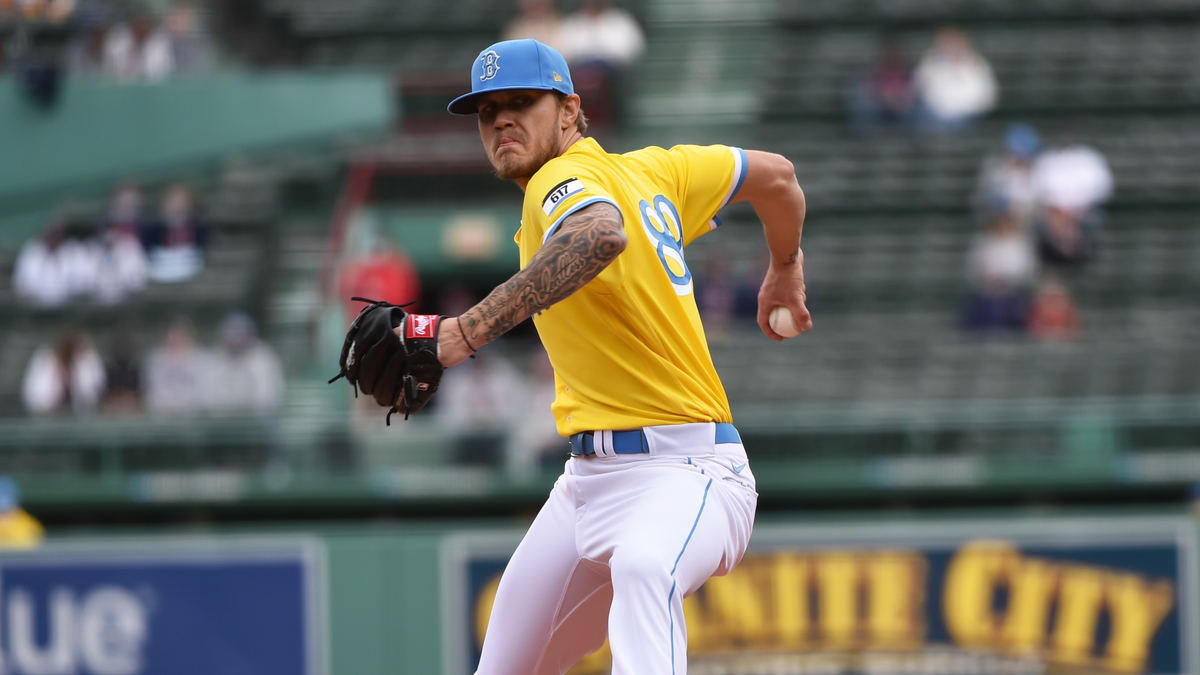 Boston Red Sox right-hander Tanner Houck will get the start Thursday night against the visiting New York Yankees at Fenway Park. Houck, who was called up from Triple-A Worcester immediately following the Major League Baseball All-Star break, will make his first major league start since mid-April and seek his first win of the season. He […]