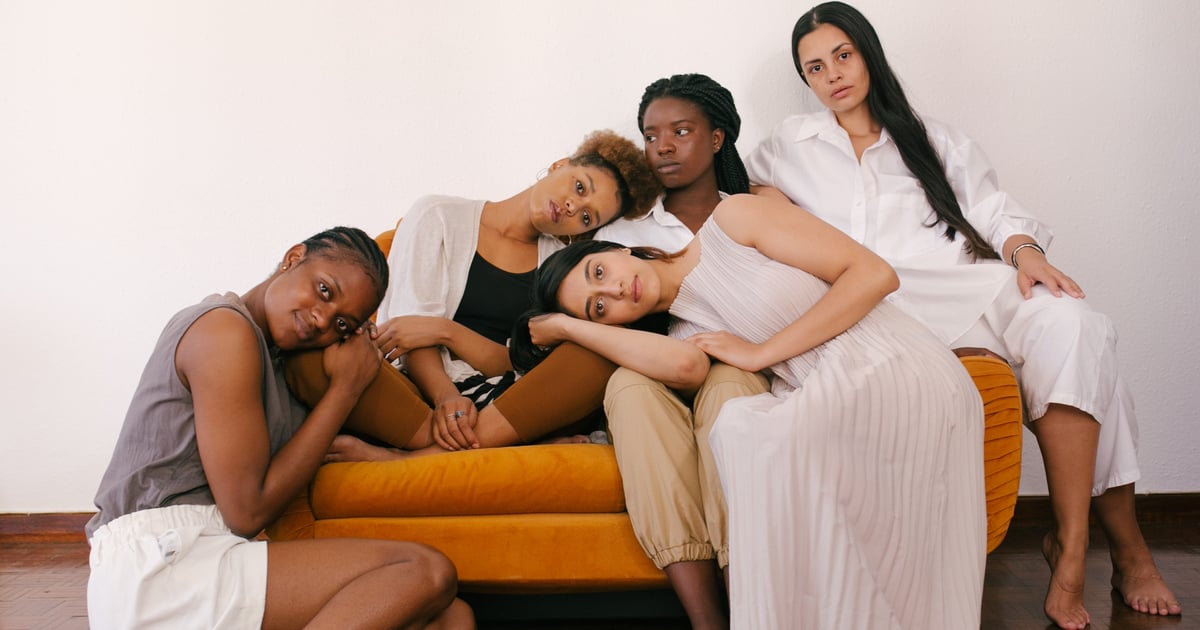 Why Is Tan Skin Associated With Beauty in the United States? We Investigate squib 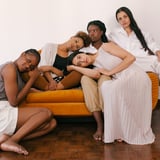 Every summer, about 38 percent of young Americans will slip on a swimsuit, grab a towel, and head outdoors to get a tan. This craving for a sun-kissed glow is especially common among women. And it isn't just a summer phenomenon; 59 percent of college students have used an indoor tanning bed at least once, and there is a huge market for self-tanning products year-round.

Where did this obsession with tanning come from? From the Victorian era in Europe through the 1920s in America, fairer skin was associated with wealth. Having a tan meant a person was probably lower or middle class, working outdoors and doing physical labor. It was so taboo to have a tan, women would even cover their skin with lead paint to stay as pale as possible. Though it was tied to class, it was also about race. Whiteness meant purity, and anyone darker was seen as not of the same caliber.

It appears the trend shifted in 1923. That summer, Coco Chanel went on a cruise in Cannes with the Duke of Westminster and returned with a sunburn. Suddenly, having a tan was in and being pale was out. Sun-kissed skin meant you were a woman of leisure. You vacationed at beaches and on boats. You were young and fun.

Chanel's tan occurred only three years after the 19th Amendment was ratified, and Joseph Levy, scientific advisor for the American Suntanning Association, believes this may have contributed to the sudden flip in public opinion. "Coco Chanel may have been making a statement that she was going to do what she wanted to do, and she didn't have to carry a parasol on a yacht if she didn't want to," Levy said. "So it was seen as a right of liberation in some circles."

Still, despite research linking tanning to skin cancer, the beauty standard still exists today. About 40 percent of Americans believe they are "more attractive" when they have a tan. Priscilla Tsai, founder of skin-care brand Cocokind, told POPSUGAR that when she was young, she felt she had to be tan to fit in and cover up insecurities.

"My sister and I really got into this idea that we should be tan," Tsai said. "That was really sold to us as fitting in more with [American] culture. Another reason why I went tanning was to help cover up my acne scars. Everything's so tan that everything blended in."

However, not everyone sees tanned skin as beautiful. In Asia and Africa, lighter skin is still favored. In East Asia, it is seen as a sign of high class and social status. In South Asia and Africa, it is tied to European colonialism. Modern-day skin-lightening products are popular in India, Japan, China, Thailand, Korea, and Ghana. They aren't made with lead anymore, but they still contain toxic ingredients like mercury and have serious health effects.

Skin-lightening is also popular among Black and Asian communities in America. Products that advertise reducing dark spots and evening skin tone are used to maintain fair skin (by East Asian Americans) and to lighten skin tone (by South Asian Americans and Black Americans). The skin-lightening industry is expected to be worth $31.2 billion by 2024. The industry overshadows the indoor tanning industry, which brings in about $5 billion every year through tanning salons and self-tanning products.

"The value bestowed light skin in its presumed connection to whiteness reflects the extent to which the entire society continues to privilege whiteness."

So, tanning is popular among white Americans and Europeans, but the idea that tanner skin is more attractive seems to only apply to skin that was more fair in the first place. And the desire to be lighter is more prevalent than being tan. Analyzing global skin-lightening in an article for Ebony, Yaba Blay wrote, "The value bestowed light skin in its presumed connection to whiteness reflects the extent to which the entire society continues to privilege whiteness." Skin tone is still connected to the deep-rooted classism and colorism that were pervasive before today's suntanning era.

Both tanning and skin lightening have detrimental health effects, but it is important to recognize the sources of these beauty standards. For some who tan, it is because they don't feel attractive in their natural skin. They want to look like the tanned swimsuit models or cover up their insecurities. For those who lighten their skin, they are being pressured to fit into a global society that values whiteness and sees darkness as a sign of poverty.

Since her childhood years, Tsai has given up tanning. The need she felt to be tan helped shape her brand's mission today. "We never want anybody to feel that, wherever you live in the world, you have to change your skin, or skin tone for that matter," Tsai said. "That's even more extreme, to actually feel like you need to change your skin tone to fit in. And we don't want people to feel like they have to really change anything about themselves in order to be accepted."