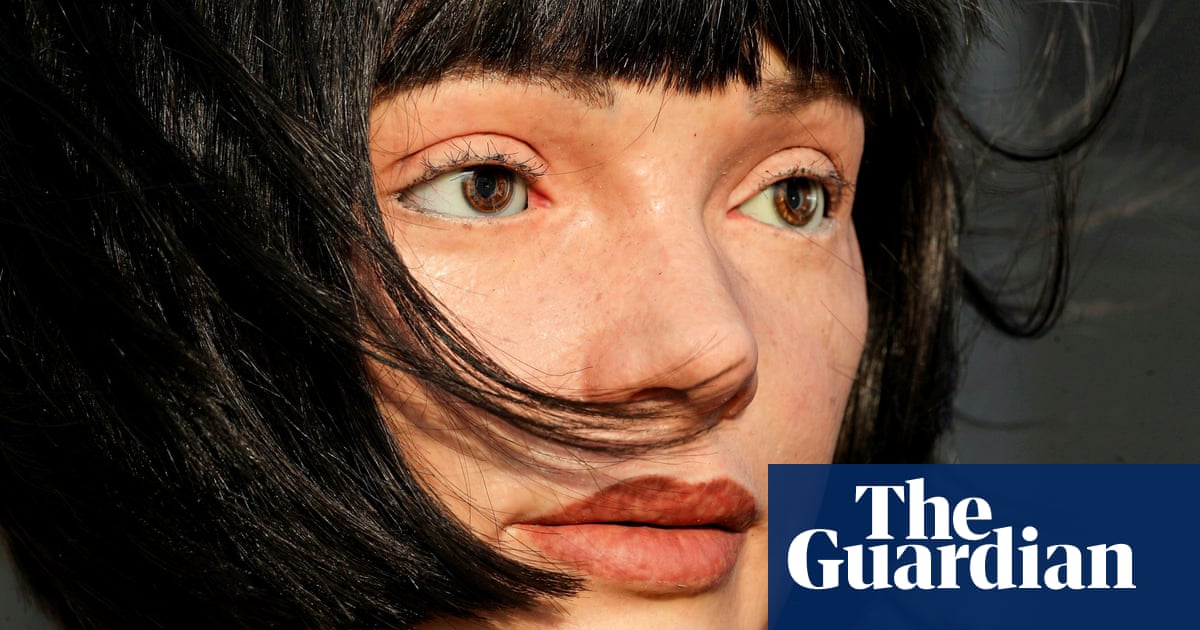 Dante’s Divine Comedy has inspired countless artists, from William Blake to Franz Lizst, and from Auguste Rodin to CS Lewis. But an exhibition marking the 700th anniversary of the Italian poet’s death will be showcasing the work of a rather more modern devotee: Ai-Da the robot, which will make history by becoming the first robot to publicly perform poetry written by its AI algorithms.

The ultra-realistic Ai-Da, who was devised in Oxford by Aidan Meller and named after computing pioneer Ada Lovelace, was given the whole of Dante’s epic three-part narrative poem, the Divine Comedy, to read, in JG Nichols’ English translation. She then used her algorithms, drawing on her data bank of words and speech pattern analysis, to produce her own reactive work to Dante’s.