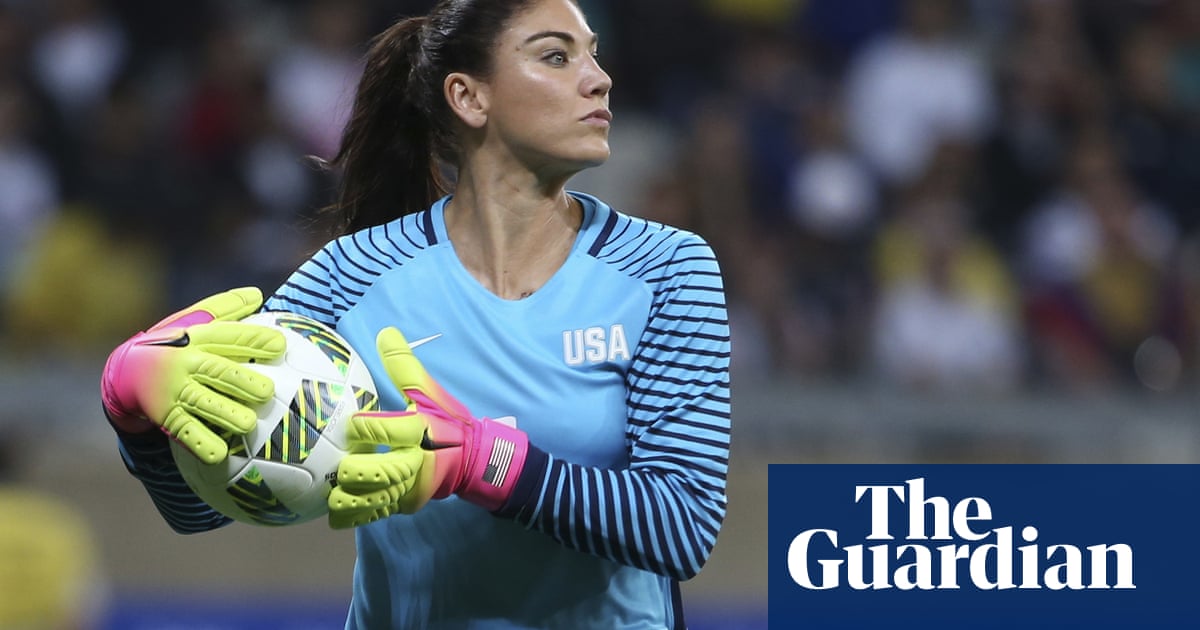 Former United States women’s national team goalkeeper Hope Solo said that she will be entering an in-patient alcohol treatment program and has requested that her induction into the National Soccer Hall of Fame be postponed until 2023.

Solo, 40, was arrested last month after she was found passed out behind the wheel of a vehicle in North Carolina with her two-year-old twin sons inside.