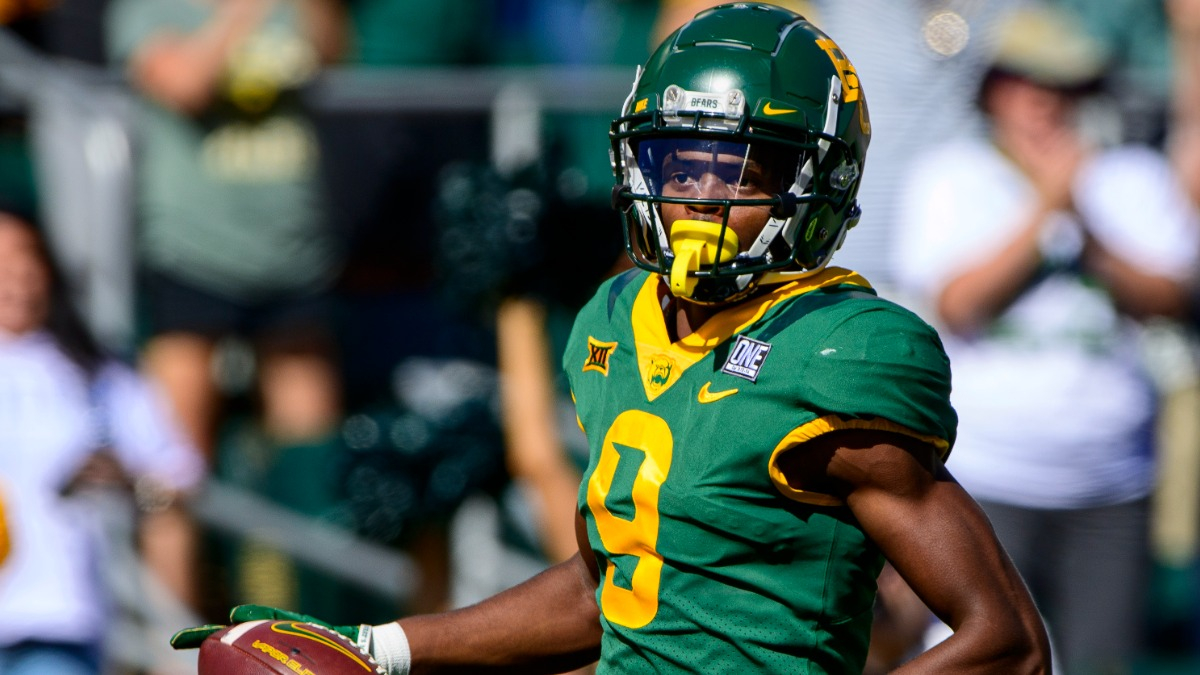 The Patriots on Thursday swung a deal with the Kansas City Chiefs to move back in the first round. On Friday, they did the opposite, trading with the Chiefs to move up in the second round. And, with the 50th pick in the 2022 NFL Draft, New England selected Baylor wide receiver Tyquan Thornton. Perhaps […]

The post Patriots Trade Up In Second Round, Draft Receiver Tyquan Thornton appeared first on NESN.com.