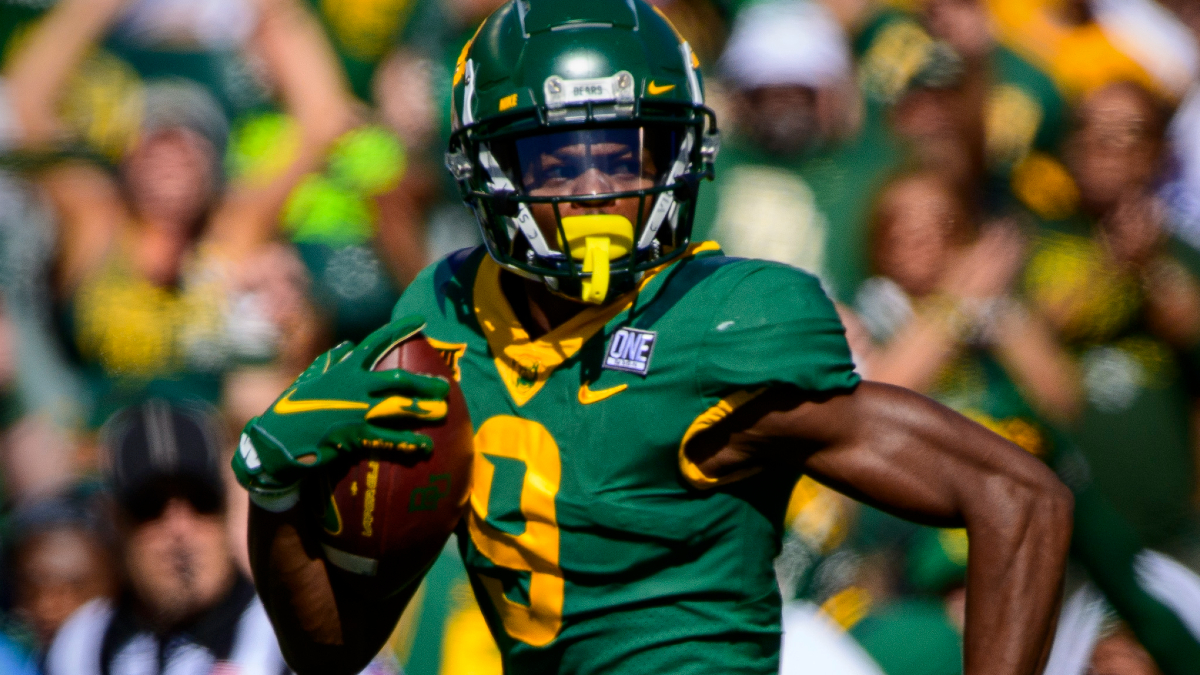 Over the last several weeks, fans and media members compiled countless Patriots mock drafts. We’re willing to bet not a single one nailed New England’s first two picks. One day after trading down in the first round and selecting Chattanooga offensive lineman Cole Strange at No. 29 overall, the Patriots traded up four spots in […]

The post Why Patriots’ Tyquan Thornton Pick Was Surprising For Multiple Reasons appeared first on NESN.com.