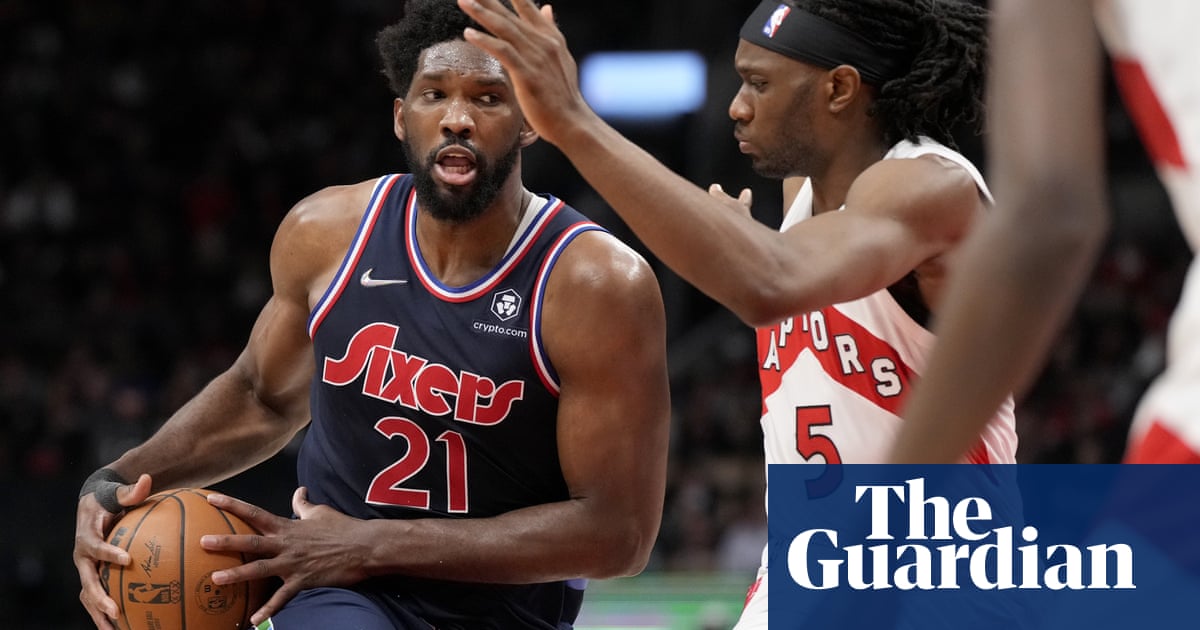 Joel Embiid has a right orbital fracture and a mild concussion and the Philadelphia 76ers said Friday night that the MVP finalist is out for the foreseeable future.

Embiid was injured late in Philadelphia’s victory at Toronto on Thursday night, when the 76ers were closing out the Raptors and finishing off a six-game win in an Eastern Conference first-round series.