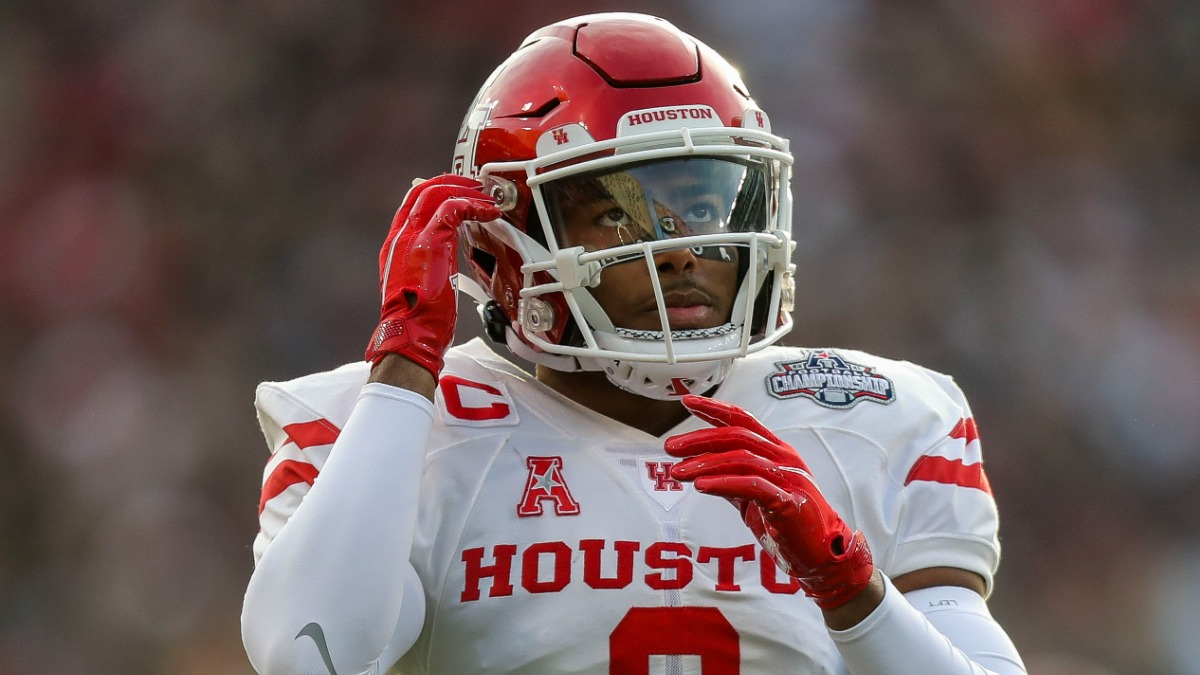 The Patriots traded both of their first two scheduled picks in the 2022 NFL Draft, moving down in Round 1 and up in Round 2. But, in Round 3, New England stayed at No. 85, selecting Houston cornerback Marcus Jones. After spending the first two years of his collegiate career at Troy, Jones transferred to […]