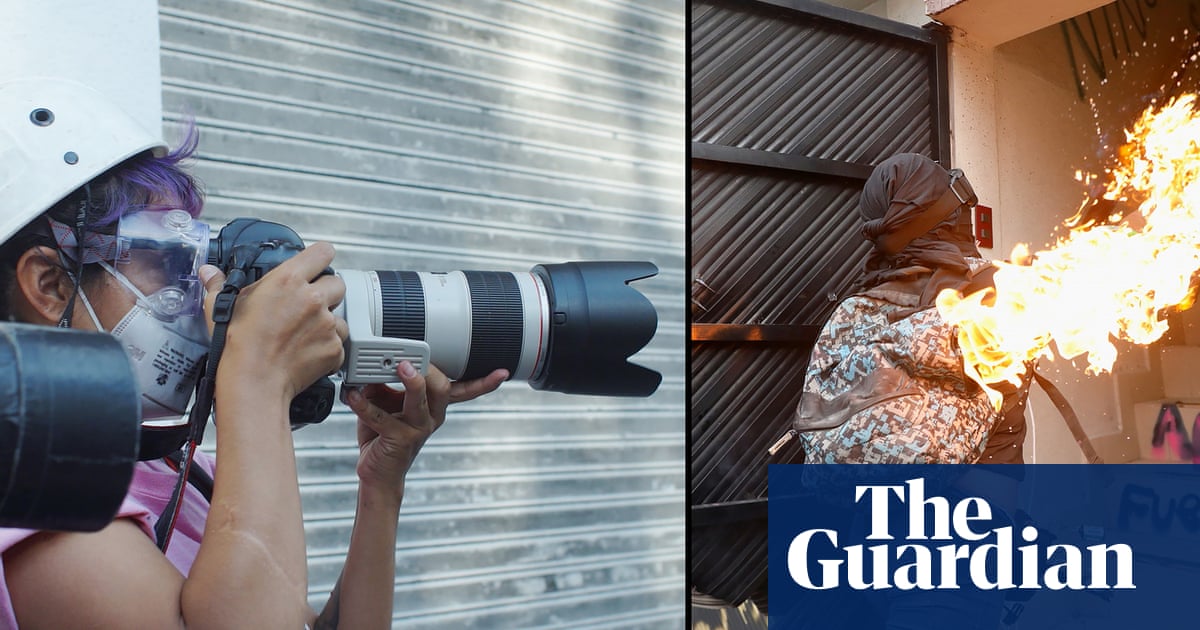 ‘Fake news was a gift from Trump to autocrats’: journalism under threat from Brazil to the US squib

Endangered, a new HBO Original documentary, highlights the dangers facing journalists in the era of ‘fake news’ and misinformation

Two hundred and thirty one years after freedom of the press was enshrined as a fundamental right in the first amendment to the US constitution, a new HBO Original documentary, Endangered, puts a harrowing spotlight on the multiple challenges facing news outlets and journalists in the era of “fake news” and misinformation.

It chronicles a year in the life of four journalists as they go about their daily work in democratic countries where, not so long ago, press freedoms were taken for granted. The four include Oliver Laughland, the Guardian’s US southern bureau chief, who is tracked as he reports from Donald Trump rallies and is confronted by white supremacists.