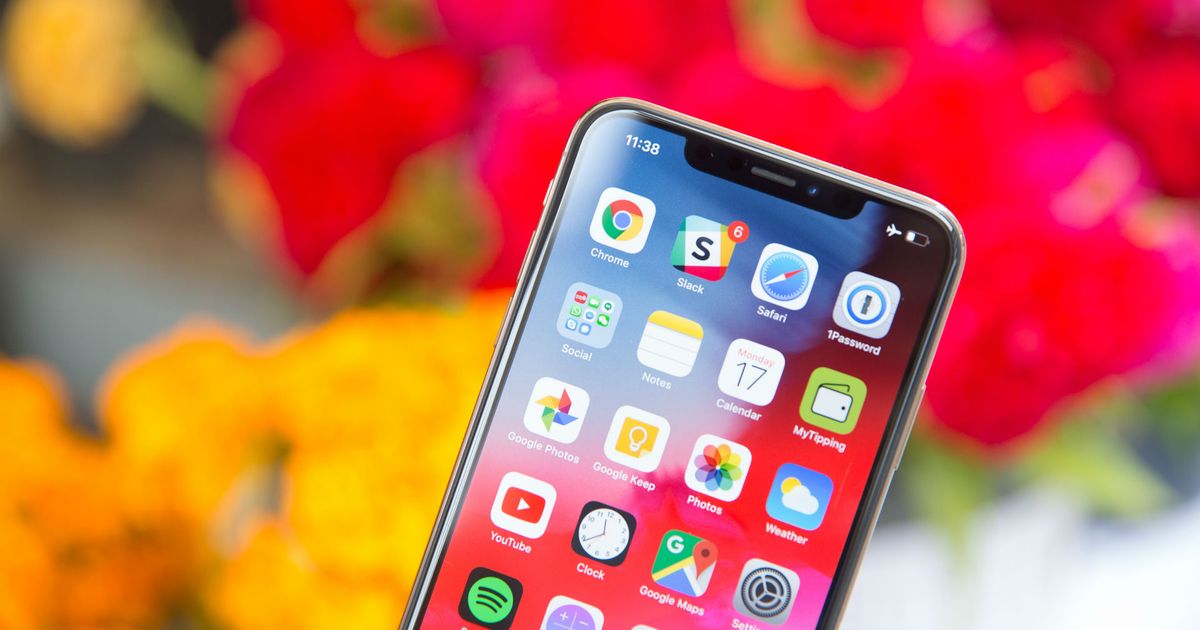 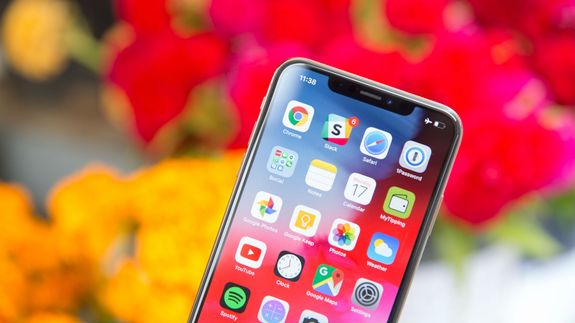 Apple typically launches new iPhones in September, but the company still hasn't sent out official invites to the media.

Now, a clue hidden in the code of the freshly released iOS 13 beta 7 points to Sept. 10 as the launch date.

The clue, discovered by iHelp BR consists of an image of the iPhone's home screen; the image is called "HoldForRelease," and the date on the calendar on the screen is Sept. 10.

The date is plausible; in both 2018 and 2017, Apple launched new iPhones on Sept. 12. Additionally, The Verge points out that iOS 12 also contains a similar image, with the Sept. 12 date displayed on the calendar. Of course, none of this is official, and Apple could still change its mind, but we'll definitely be bracing for Sept. 10 as a very likely launch date.  Read more...