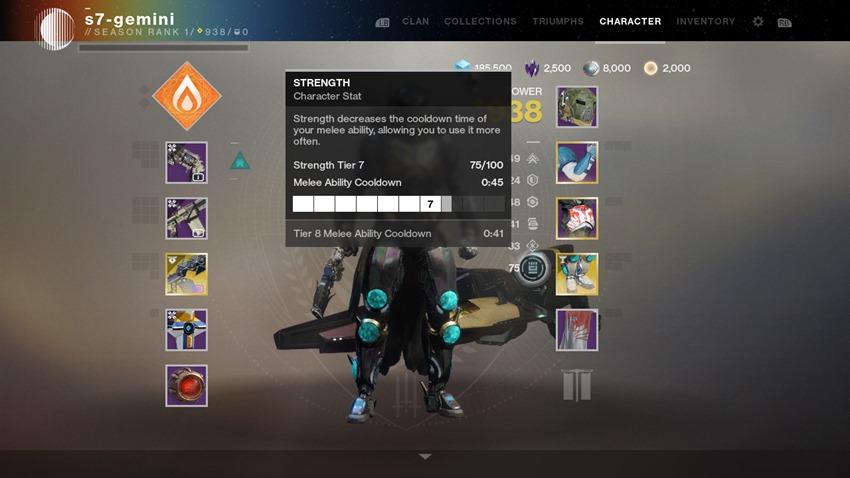 Destiny 2 is going to change how players gain power, while pushing everyone to 750 squib

More than fancy Exotics, more than the most satisfying of pop guns above all else, the primary drive in Destiny 2 has always been about accumulating power. What began with a Light Level in the original Destiny would evolve into the Power Level of Destiny 2, as Guardians would jet around the cosmos looking for all manner of rewards and engrams which would push their overall power ranking up higher and higher. In Destiny 2: Shadowkeep, that search for power is going to change.

As originally seen on Critical Hit!
Destiny 2 is going to change how players gain power, while pushing everyone to 750