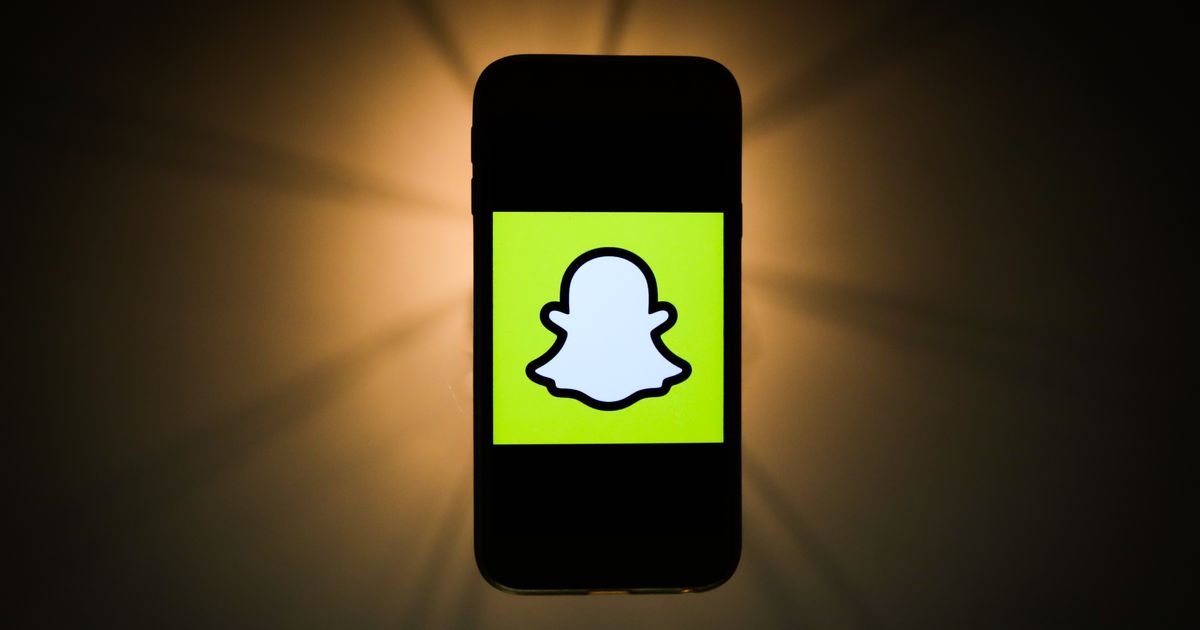 Snapchat says, unlike Facebook, it will fact-check political ads squib 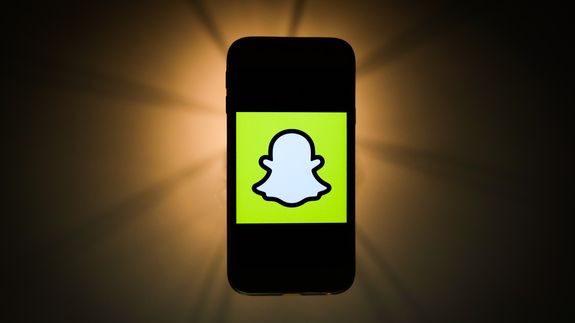 Snapchat will indeed fact-check political ads in an effort to curb misinformation on the platform, the company's CEO Evan Spiegel told CNBC on Monday morning.

“We subject all advertising to review, including political advertising,” said Spiegel to CNBC. “I think what we try to do is create a place for political ads on our platform, especially because we reach so many young people and first-time voters we want them to be able to engage with the political conversation, but we don’t allow things like misinformation to appear in that advertising.”  Read more...