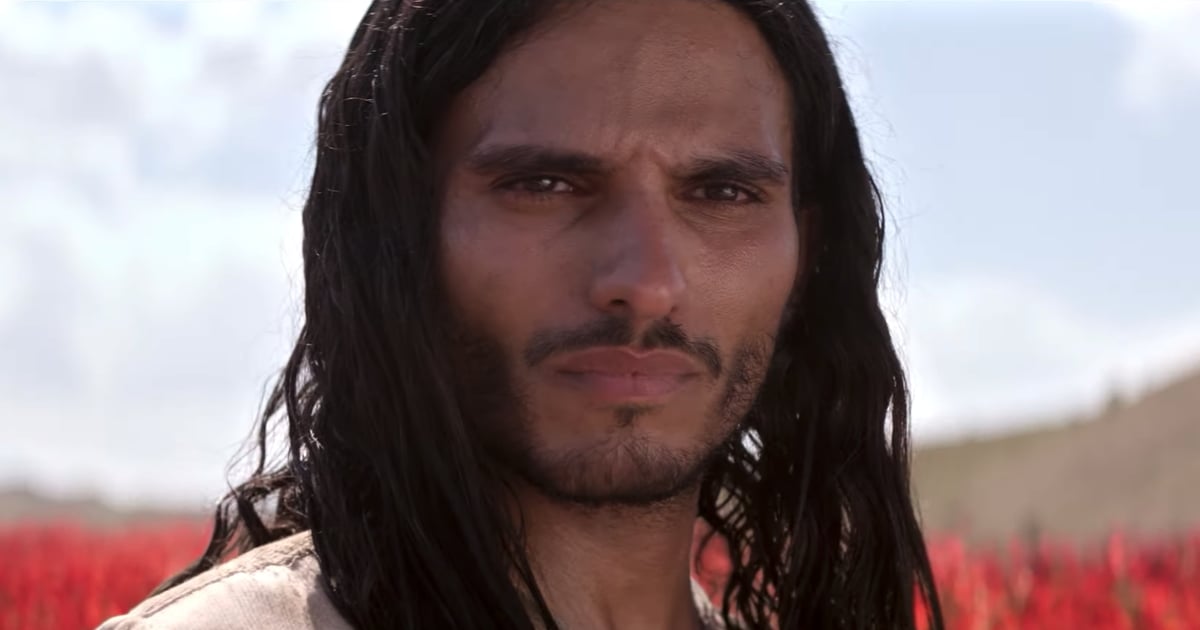 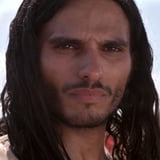 The line between miracles and madness is a thin one in the first trailer for Netflix's new geopolitical thriller. Led by Pixels actress Michelle Monaghan, Messiah follows CIA agent Eva Geller as she encounters a mysterious figure (Mehdi Dehbi) who quickly gains global attention for his "miracles." While his cult-like followers see his godly actions as the work of a higher figure, Geller sees them as acts of public disruption and discovers that this Messiah may really be a sinister con artist with plans to dismantle the global balance of power.

But Geller is up against more than the Messiah's zen-like presence, razor-sharp cheekbones, and flowing locks; the mysterious stranger quickly converts people to his cause with several incredible acts, including allegedly saving a young woman (Stefania LaVie Owen) from a violent tornado. As Geller searches for the truth behind the stranger's intentions, the tangled web of lies and secrets surrounding his existence gets more complex as his popularity grows. We're practically sweating from the intensity captured in the two-minute trailer!

Created by The Book Thief's Michael Petroni and directed by V For Vendetta's James McTeigue, Messiah's debut season will be available to stream beginning on New Year's Day. Watch the full trailer above.