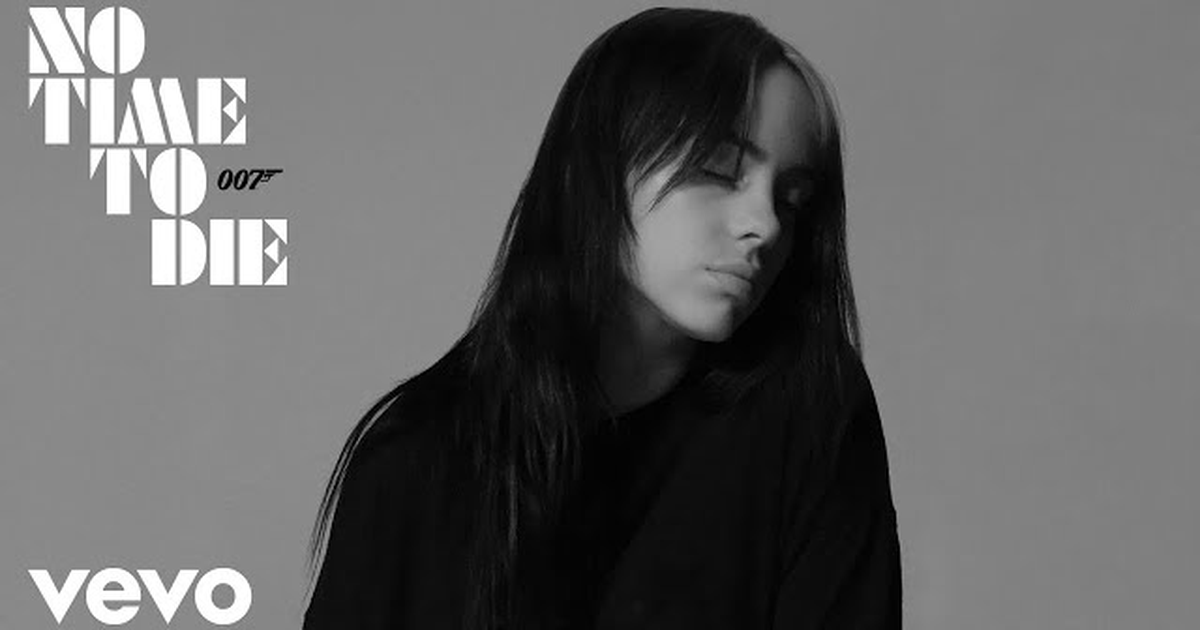 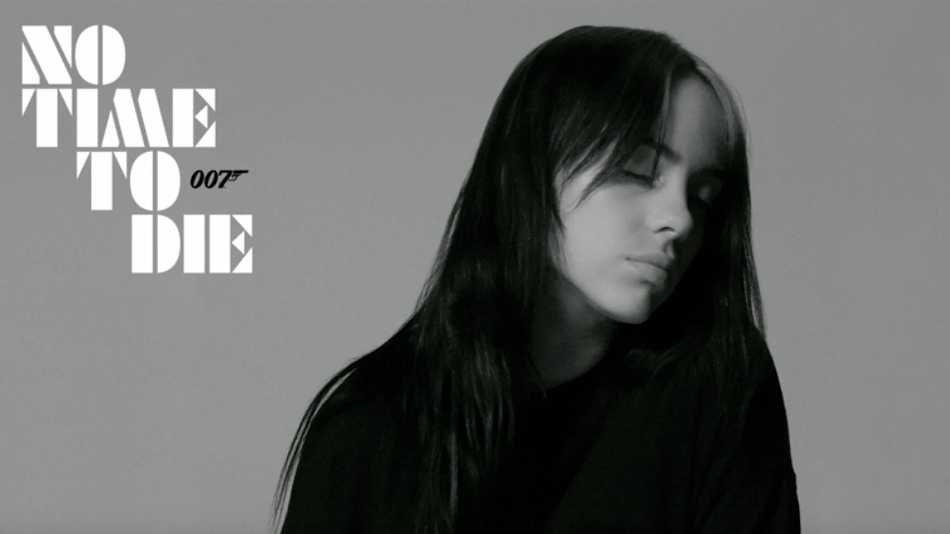 He might be a super spy, but James Bond is no more immune to the musical stylings of Billie Eilish than the rest of us.

Eilish was announced in January as the singer of the latest Bond theme for No Time to Die, and now she has shared the song, also titled "No Time to Die," with the world.

Her signature moodiness seems an appropriate accompaniment for the dark and tortured Bond of the Daniel Craig era — and the fact that she's basically the biggest thing in pop music right now gives the decades-old franchise the dash of modernity it needs.

The rest of No Time to Die arrives April 10. Read more...