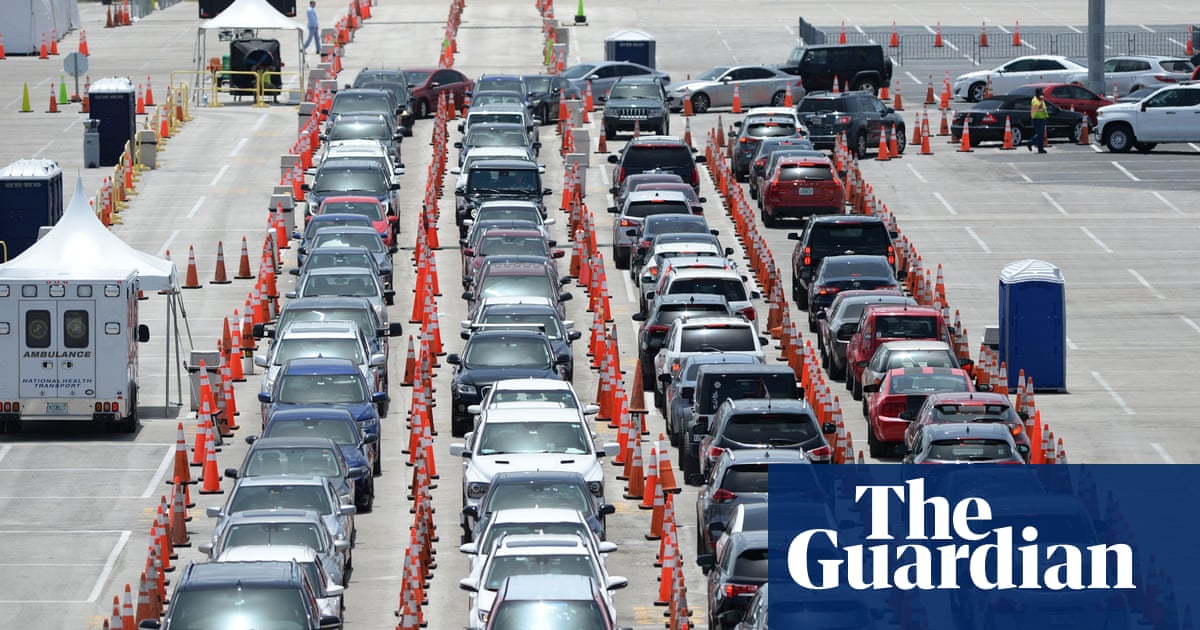 Concern about resurgence of virus in several countries, with infections up in 29 US states

Global coronavirus cases have passed the 10 million mark, with mounting concern over dangerous resurgences of the disease in numerous countries, most prominent among them the US, where infections were rising in 29 of 50 states.

The pandemic has claimed almost 500,000 lives worldwide in seven months. US states reported record numbers of new infections, even as the vice-president, Mike Pence, claimed “remarkable progress” in the Trump administration’s chaotic fight against the disease.