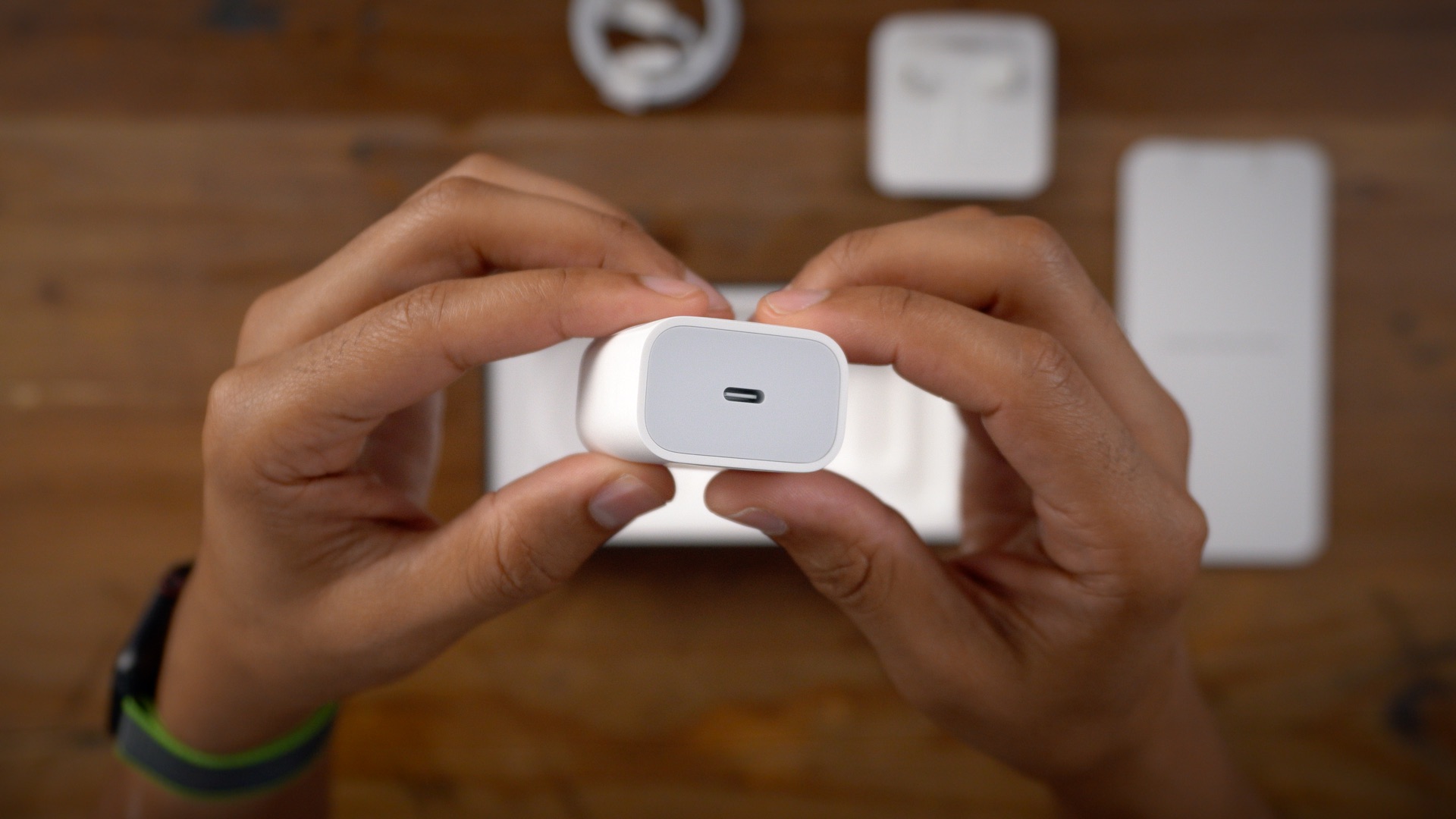 Kuo: Apple will not include earbuds or charger in iPhone 12 box squib

Apple is set to be significantly slimming its packaging for its upcoming iPhone line. The analyst previously said that Apple will no longer include wired earbuds with the iPhone 12, and today reports that he also expects the power adapter to now be sold separately too.

Kuo says that Apple wants to keep selling the iPhone 12 at a similar price to the iPhone 11 and removing in-box accessories will offset the cost of the 5G networking components. This will presumably reduce the size of the iPhone packaging considerably, helping lower Apple’s freight costs and be better for the environment.

END_OF_DOCUMENT_TOKEN_TO_BE_REPLACED

The post Kuo: Apple will not include earbuds or charger in iPhone 12 box appeared first on 9to5Mac.