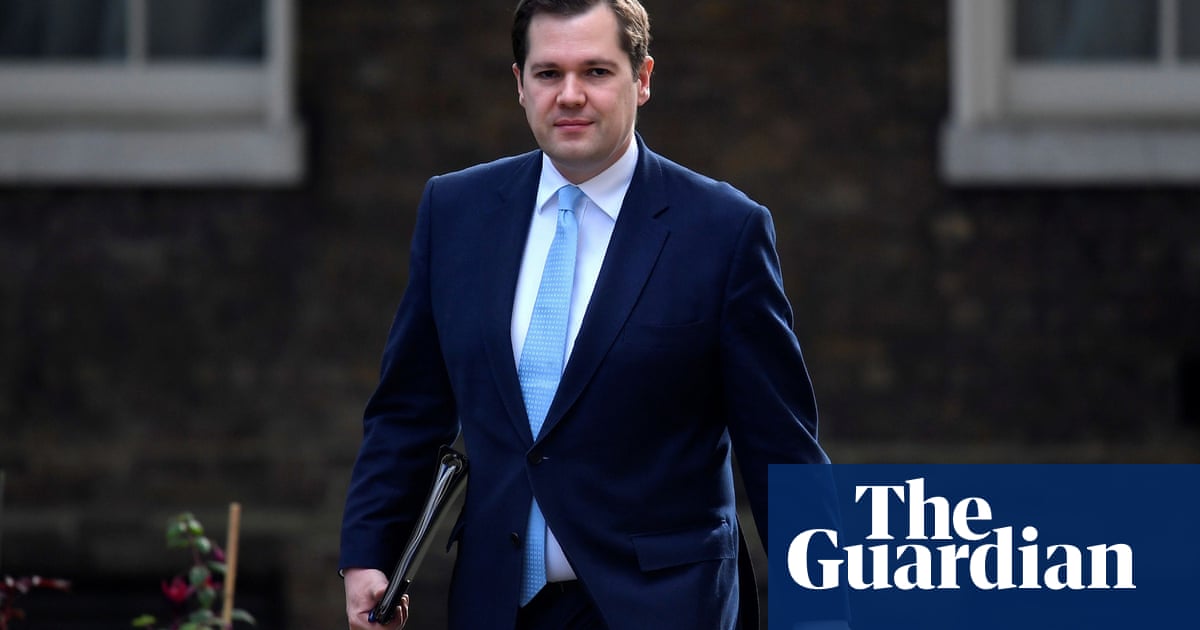 The home secretary, Priti Patel, has become the latest senior Conservative to rally behind the housing minister, Robert Jenrick, claiming he was “transparent” in his involvement in the planning application of a Tory donor’s billion-pound housing scheme.

The “cash for favours” scandal surrounding Jenrick shows no sign of abating after the Sunday Times reported a whistleblower as saying that officials had apparently begged him not to give donor Richard Desmond’s Westferry Printworks development in east London the go-ahead.