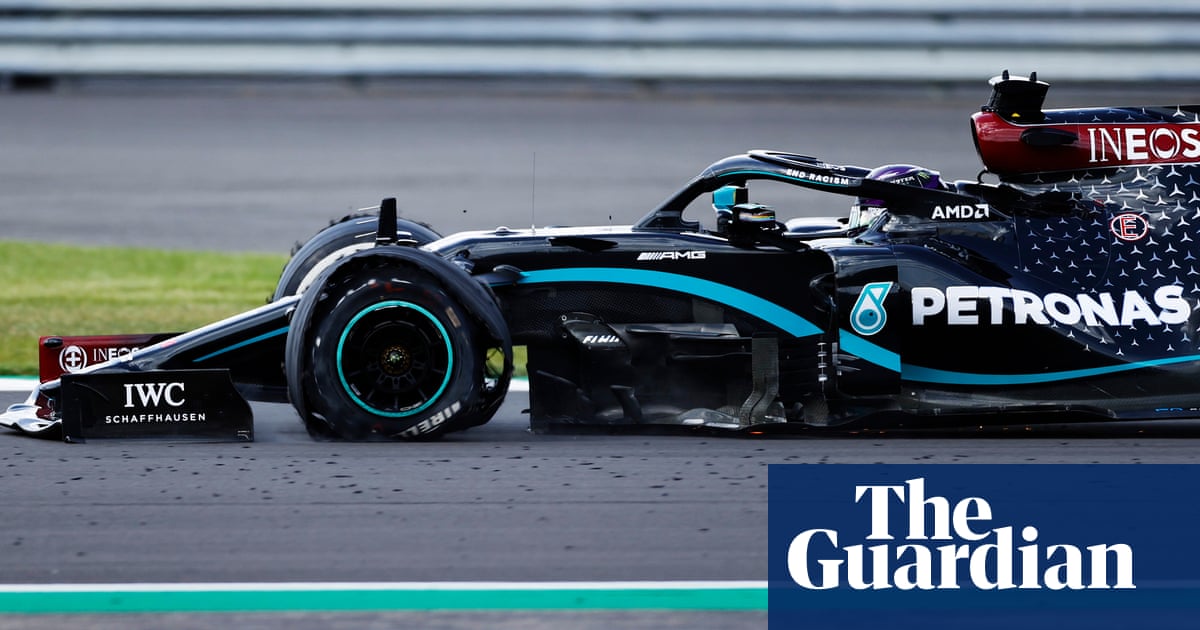 Lewis Hamilton won the British Grand Prix for the seventh time, coming home after last minute drama almost ended his race with a puncture on the final lap. He crawled round on three wheels, dragging his car over the line just seconds in front of Red Bull’s Max Verstappen in second. The Dutchman had pitted just beforehand to take new tyres to go for the fastest lap, had be not done so the win would surely been his.

The British driver’s Mercedes teammate Valtteri Bottas had been with him for most of the race until the Finn had too a front left puncture with two laps to go and finished in eleventh. The two Mercedes had been nonetheless comfortably clear of the rest of the field, their superiority this season plain to see through Silverstone fast corners. Ferrari’s Charles Leclerc was in third, with Renault’s Daniel Ricciardo in fourth and McLaren’s Lando Norris in fifth.