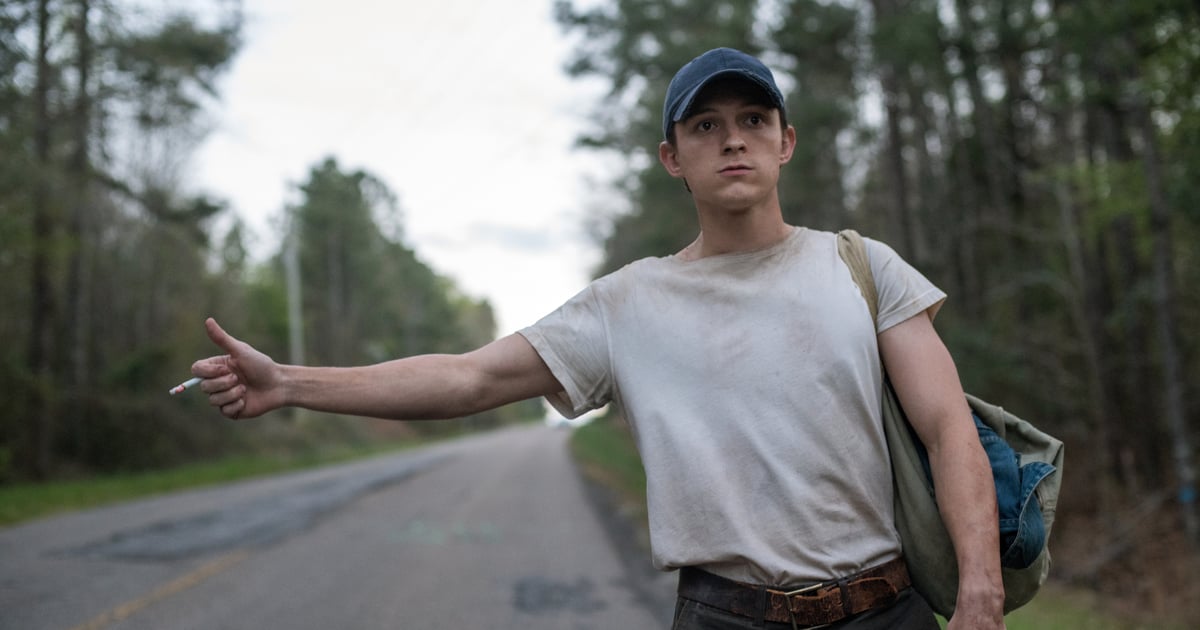 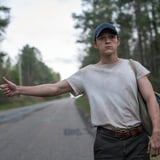 Netflix's The Devil All the Time, which premiered on Sept. 16, features a star-studded cast, but the most important character is one we don't see. The movie, based on the 2011 novel of the same name, starts off with the oddly soothing Southern drawl of an unnamed narrator before following a variety of violent and "disturbed" people from the end of WWII to the start of the Vietnam War. It's this overarching narration that fills in the gaps and helps piece together the non-linear story the movie tells. Although the voice sounds familiar, invoking images of actor Sam Elliott, it doesn't belong to an actor - it's the book's author Donald Ray Pollock.

In the novel, the narrator is considered omniscient knowing what everyone is going to do before they do it and why they've done it. It's fitting that director Antonio Campos chose the original novel's author to play this role as he literally is the narrator. "His voice is very powerful. We needed a narrator to guide us, to connect all these pieces and give us a sense that there is something bigger at play here," Campos told Vanity Fair. "It had to be Don."