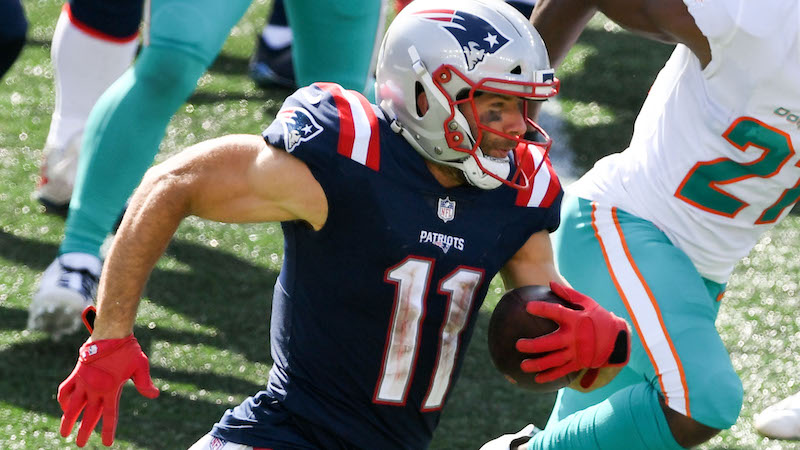 The New England Patriots are working on west coast time as they prepare for their Week 2 opponent, the Seattle Seahawks, this week. Since the Seahawks released their injury report at 8 p.m. ET on Wednesday, the Patriots did, as well. Here’s the Patriots’ first injury report of Week 2: LIMITED PARTICIPATION:DT Adam Butler (shoulder)LB […]