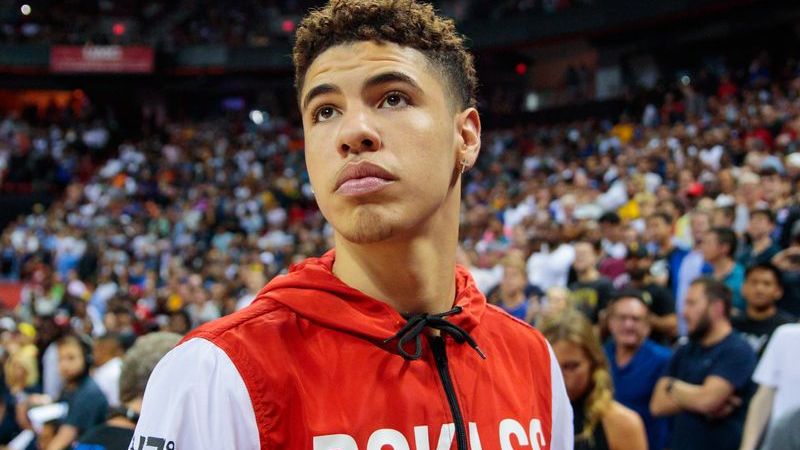 Could the Big Baller Brand be making its way to Boston? It’s too soon to tell, but the Boston Celtics on Wednesday reportedly brought in the youngest member of the Ball family for a private workout at the team’s Auerbach practice facility in Brighton, Mass. According to a report from Bill Burt of The Eagle […]