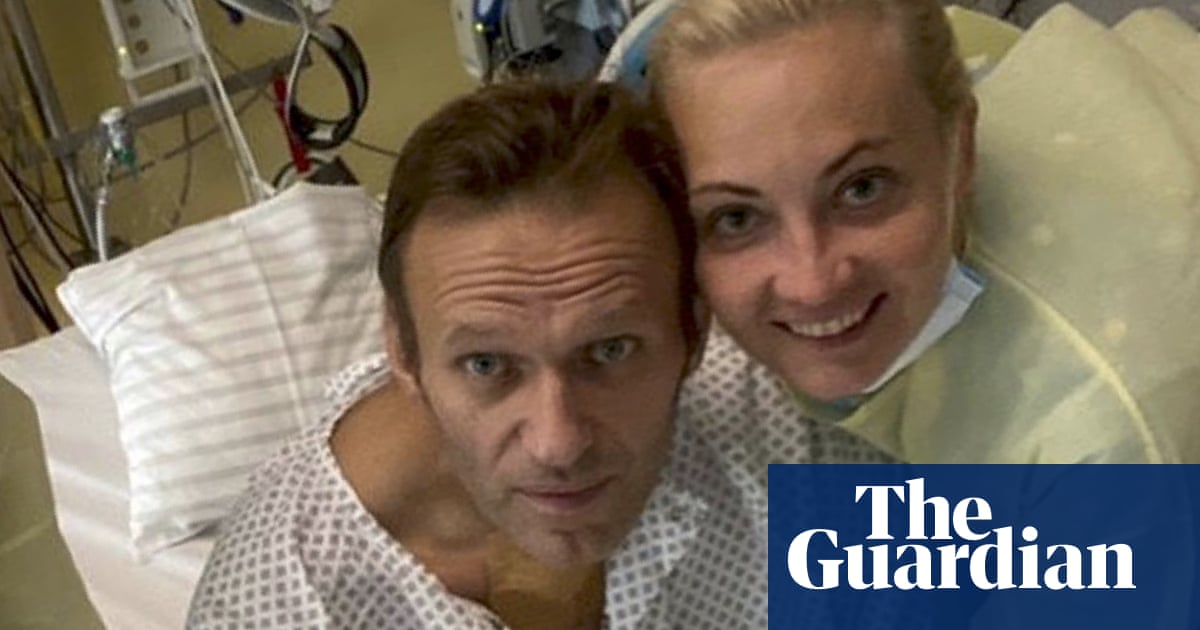 Development suggests Russian opposition leader poisoned in Tomsk, Siberia, and not at airport

Associates of Alexei Navalny have said traces of novichok were found on a bottle of mineral water in his hotel room in the Siberian city of Tomsk, suggesting he was poisoned while still in the city, and not, as previously suspected, from a cup of tea he drank at the airport.

Navalny fell ill on a flight from Tomsk to Moscow on 20 August. The plane made an emergency landing in Omsk, where he spent two days in a coma before being flown by a medical jet to Berlin. He remains in the Charité hospital in the German capital.