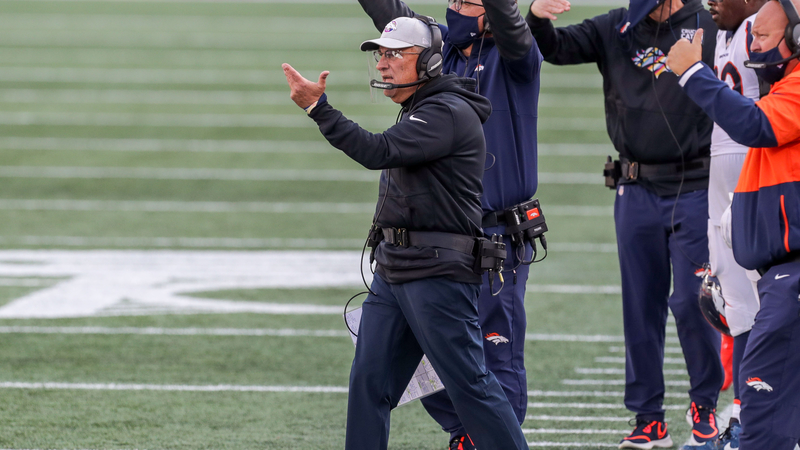 Denver Broncos head coach Vic Fangio dove deep in his bag of tricks during Sunday’s game against the New England Patriots. It helped the Broncos pull out a 18-12 victory at Gillette Stadium, their second consecutive win on the season. And it couldn’t have happened without a stout defensive effort, perhaps highlighted by the game-winning […]