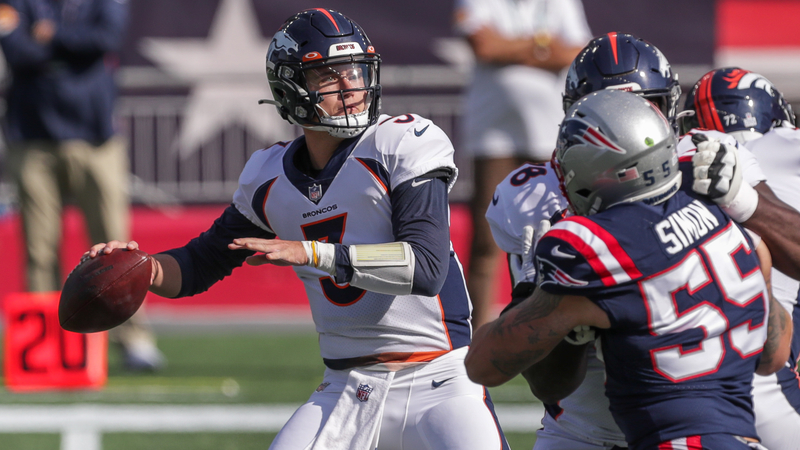 Denver Broncos quarterback Drew Lock accomplished something countless young signal-callers have not been able to do: beat Bill Belichick and the New England Patriots. Add in the fact that Sunday’s game, a 18-12 Broncos’ win, was played at Gillette Stadium and Lock is literally on a list all be himself. The 23-year-old is the youngest […]