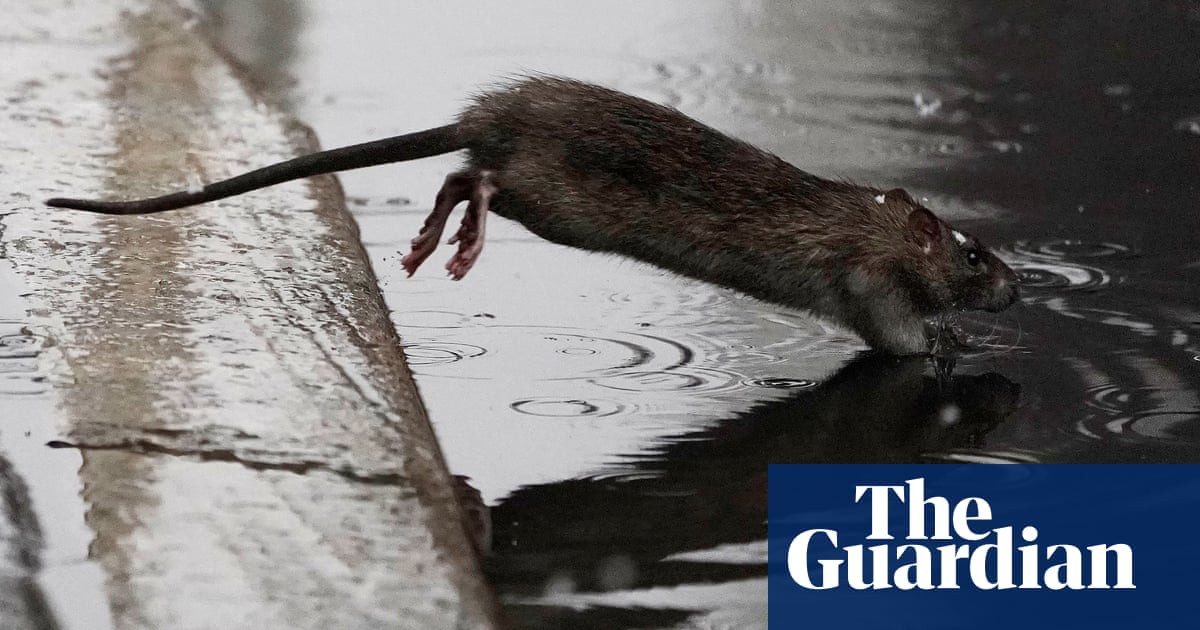 Leonard Shoulders was waiting for bus in the Bronx when concrete cracked open and he fell into hole, unable to scream for help

A New York City man has fallen through a sinkhole in a sidewalk, landing directly on to a pack of rats and leaving him unable to scream for help out of a fear that they might crawl into his mouth, local media have reported.

In a city long used to tall tales of urban horror, like crocodiles in the sewers, the real-life terror experienced by Leonard Shoulders, 33, appeared to strike an appalled chord with denizens of the Big Apple.