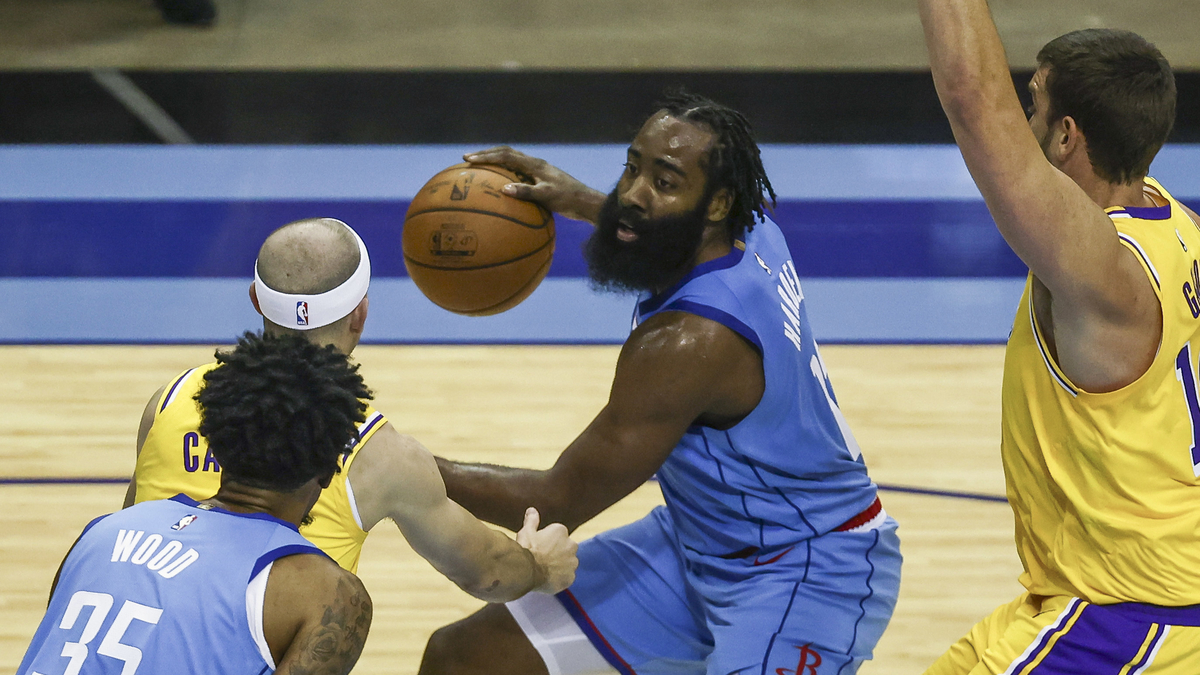 So, if James Harden still wants to get traded, he’s not doing much to help himself. The Houston Rockets guard has been the center of trade rumors since early November, with reports that he himself was trying to force a trade out to a number of NBA Finals contenders. That led to a tumultuous start […]