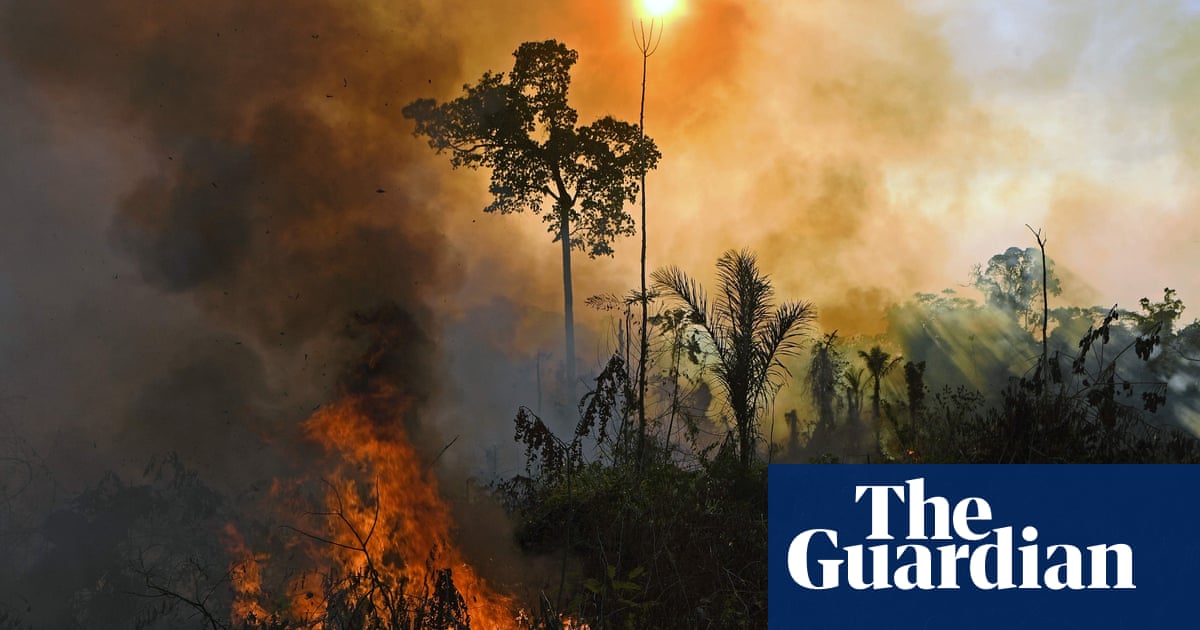 The planet is facing a “ghastly future of mass extinction, declining health and climate-disruption upheavals” that threaten human survival because of ignorance and inaction, according to an international group of scientists, who warn people still haven’t grasped the urgency of the biodiversity and climate crises.

The 17 experts, including Prof Paul Ehrlich from Stanford University, author of The Population Bomb, and scientists from Mexico, Australia and the US, say the planet is in a much worse state than most people – even scientists – understood.