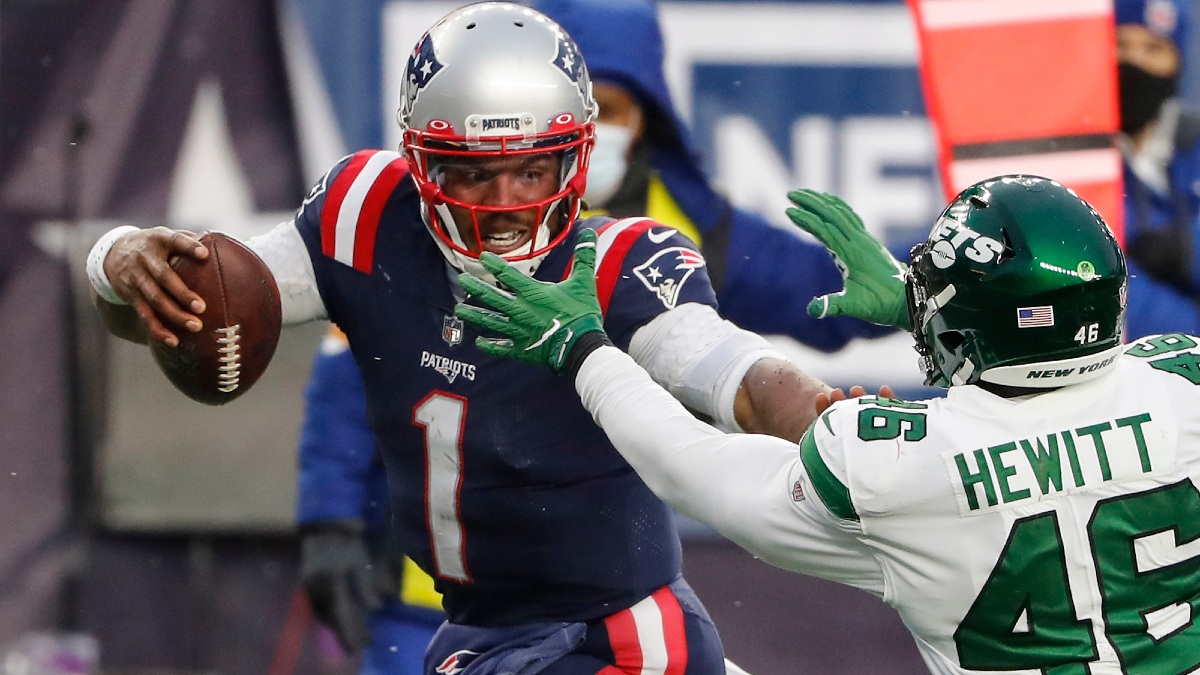 Cam Newton is gearing up for another run at free agency. Newton, of course, spent the 2020 campaign with the New England Patriots after agreeing to a one-year deal in July. The veteran quarterback, however, didn’t have overwhelming success as the Patriots missed the playoffs for the first time since 2008. And now, while nothing […]