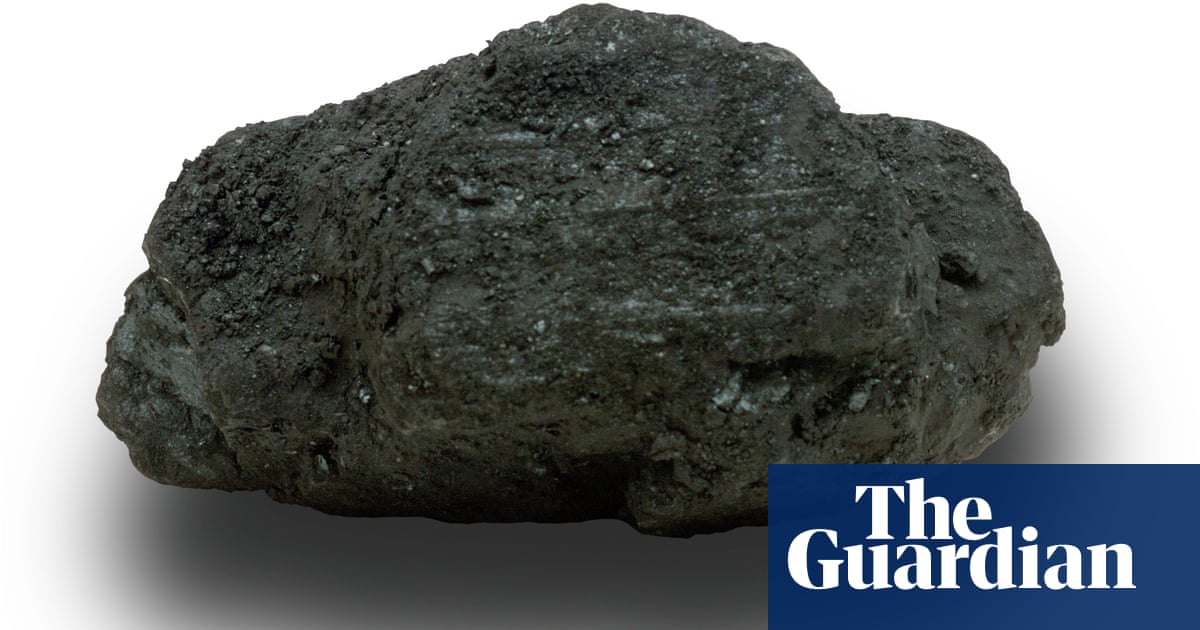 BlackRock, the world’s largest asset manager, holds investments worth $85bn in coal companies, a year after it promised to sell most of its shares in producers of the fossil fuel.

A loophole in the asset manager’s policy means it is still allowed to hold shares in companies that earn less than a quarter of their revenues from coal, meaning it has held on to shares or bonds from some of the world’s biggest coalminers and polluters. Those companies included the Indian conglomerate Adani, the UK-listed commodities companies BHP and Glencore, and the German energy company RWE, according to research by Reclaim Finance and Urgewald, two campaign groups.