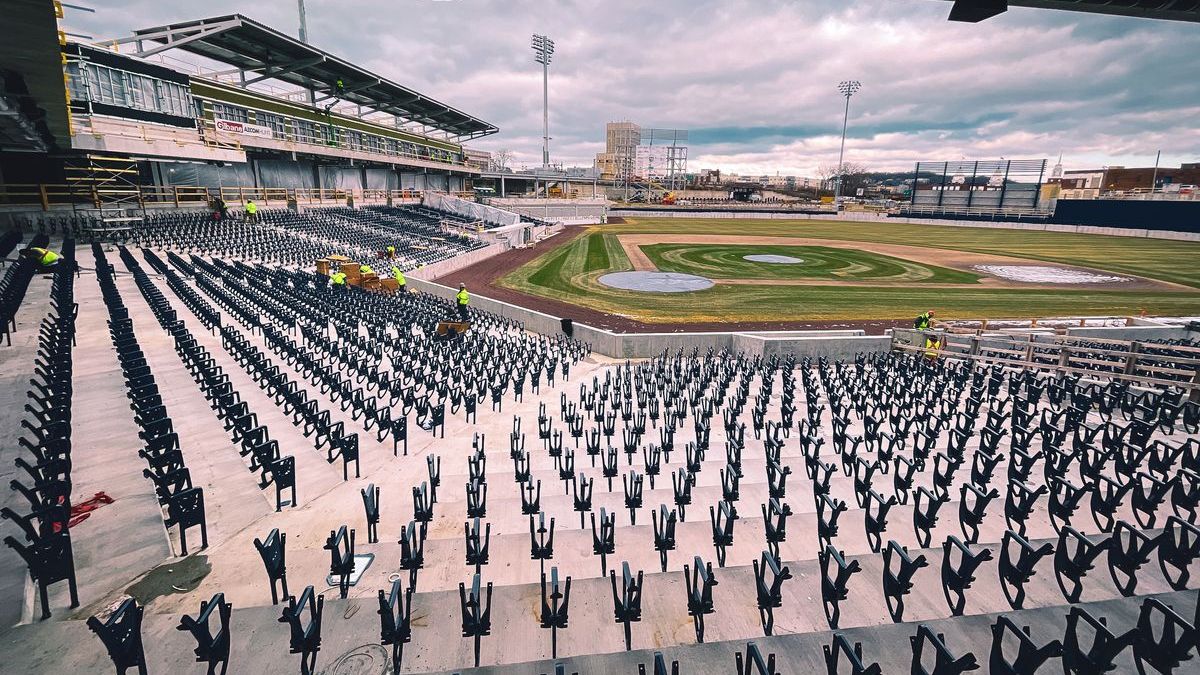 If you’re familiar with Worcester, Mass., you know that baseball is a major part of the city’s history. So when it was announced that New England’s second-largest city was going to be the new home of the Boston Red Sox’s Triple A affiliate, the Worcester Red Sox, it was safe to assume that heritage would […]