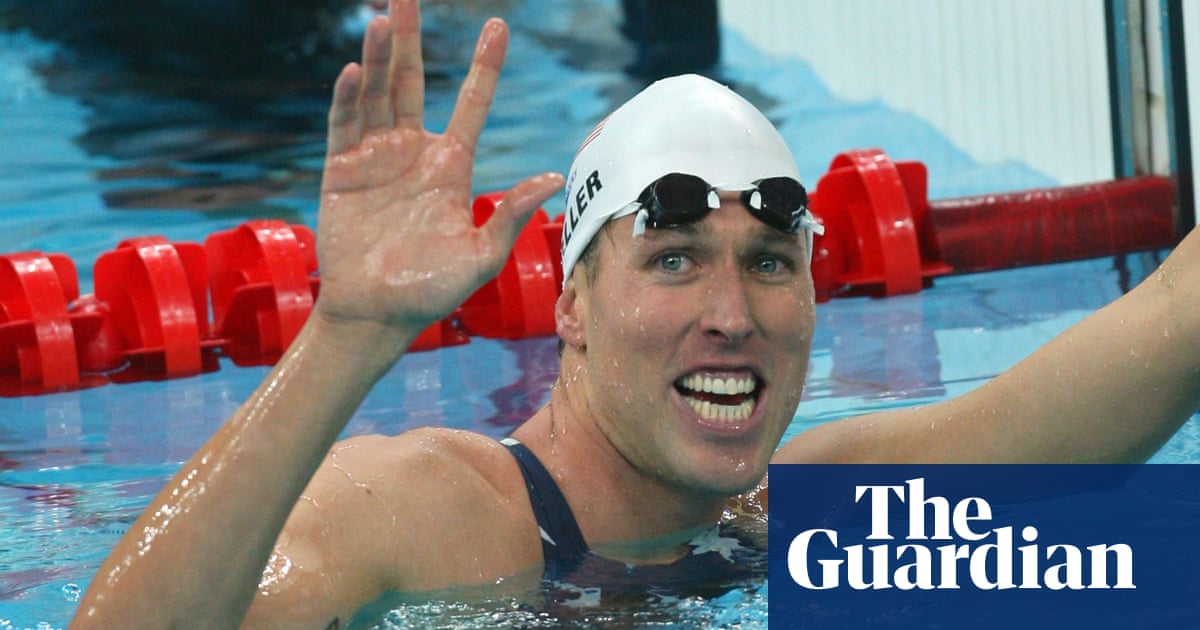 American Klete Keller, who won two Olympic gold medals as a relay teammate of Michael Phelps, was identified as being among the Donald Trump supporters inside the US Capitol last week, according to multiple reports.

Swimming news website SwimSwam alleged in a report that at least a dozen people within the sport identified the towering man wearing a US Olympic team jacket inside the building as Keller after reviewing video and screenshots of the riot.