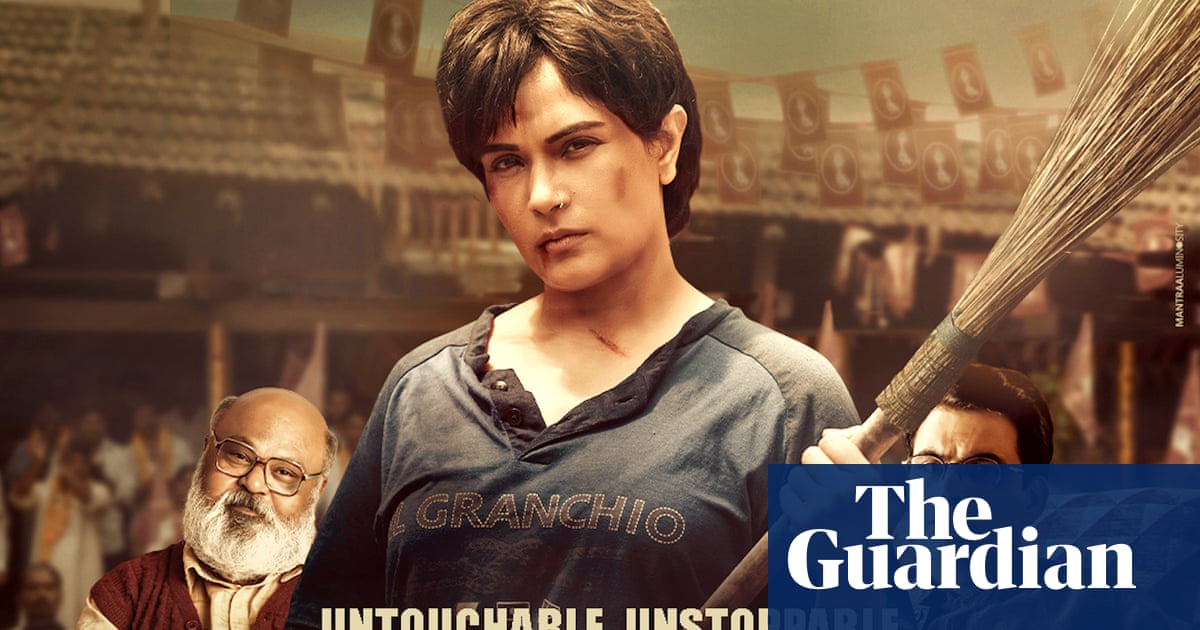 A picture of a woman holding a broom. Anywhere else, the image might pass unnoticed. But in India the poster for the film Madam Chief Minister, loosely based on the life of politician Mayawati, who is a Dalit, has triggered uproar for perpetuating caste stereotypes.

Bollywood actor Richa Chadha, who plays Mayawati, tweeted an image of the poster ahead of the film’s release later this month. She is shown looking dishevelled and holding the kind of large broom used by municipal roadsweepers. The tagline of the poster reads: Untouchable, Unstoppable.