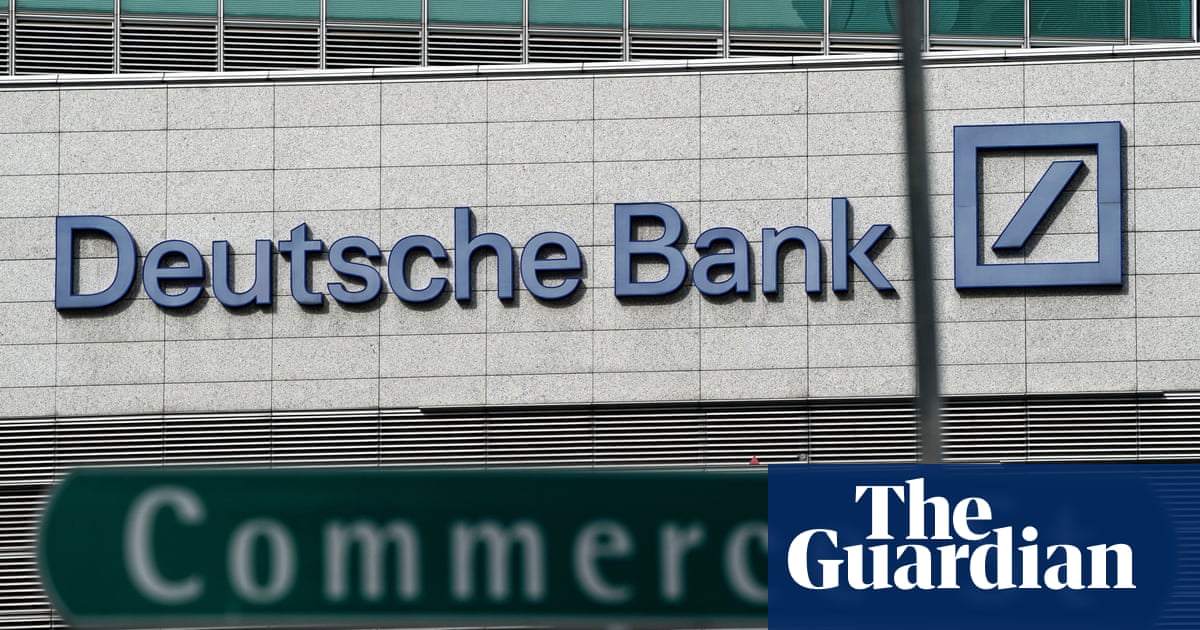 Deutsche Bank became the latest large company to cut ties with Donald Trump, with the firm that has propped up the Trump Organization for two decades reportedly announcing it would no longer do business with the disgraced president.

The German bank’s move – reported by the New York Times – follows Wednesday’s deadly attack on the US Capitol building by a mob of Trump supporters. The number of corporations disassociating themselves from Trump is now turning into an avalanche.