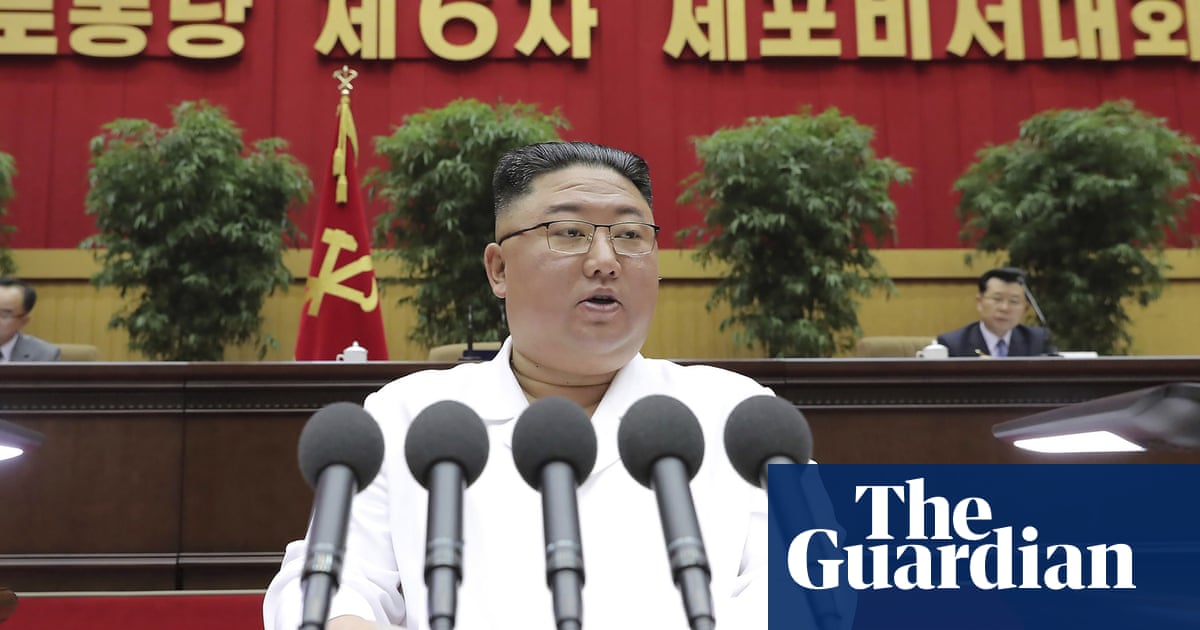 Leader uses the term ‘arduous march’ in party speech, a term used to refer to devastating 1990s famine in which hundreds of thousands died

North Korean leader Kim Jong-un has called for another “arduous march” against severe economic difficulties, appearing to compare the situation to a 1990s famine during which hundreds of thousands of people died.

Kim had previously said his country faces the “worst-ever” situation due to factors including the coronavirus pandemic, US-led sanctions and natural disasters, but this is the first time he has publicly drawn a parallel with the deadly famine.